My journey into liminality began with parenthood and mental ill health, followed by supportive therapy, a two year leadership programme and professional mentoring. Four years of breaking apart but transforming into something new – just like LEGO bricks.

During that time I came to understand that there was a place for people like me – people who are willing to be vulnerable, who lead with integrity and compassion, who recognise they are on a journey of being and becoming and invite others to do the same. We have become alive and want others to experience this too.

I look forward to experiencing these ‘in-between’ moments with you. 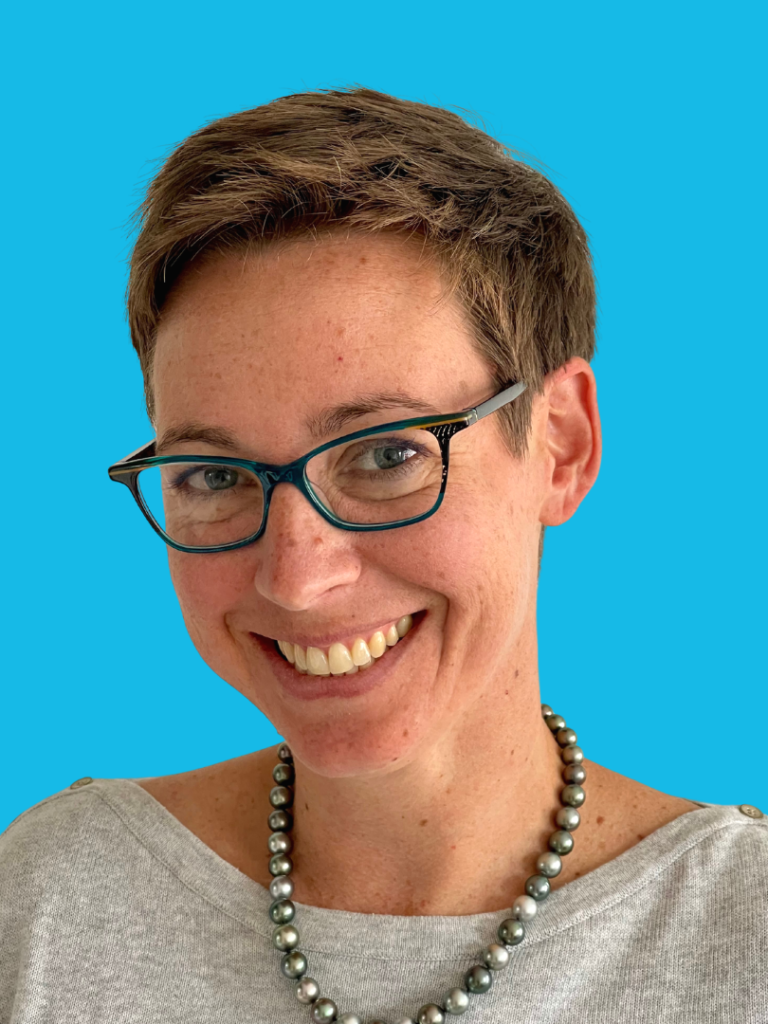 From the privilege of helping people learn to speak again, to over a decade’s experience leading the world’s most prestigious telecommunications event, my diverse professional background allows me to integrate a wide range of perspectives and spheres of knowledge into my work as a coach and facilitator.

My first career was in Speech Pathology, addressing disorders of communication and swallowing from childhood to end of life. These years kindled my love of the human mind – neuroscience, psychology and linguistics – and taught me that we are wired for connection and belonging.

Moving to London in 2008, I began an eleven year career in the technology sector, leading the world’s most prestigious telecommunications event – the annual GSMA Ministerial Programme at MWC Barcelona – as well as other high level inter-governmental gatherings around the world. Below the complexities of UN protocol and cross-cultural communication, I sought to create spaces where people felt safe enough to forge meaningful connections with each other and able to co-create a better future together.

I began this work as an ‘accidental manager’, but over the years that followed discovered I had a passion for developing and leading high performance teams in high stakes environments. When I returned from maternity leave in 2017 I had the opportunity to formalise my knowledge and experience through a two year talent programme based on the UK Government’s Apprenticeship scheme, resulting in Chartered Manager status.

As a working parent myself, my passion came to be helping individuals and teams navigate the complex challenges of being human at work.

In January 2020 – just prior to the pandemic – I transitioned out of corporate leadership in order to focus on full time coaching and facilitation with Liminal Play.